Article LINING UP THE SUN AND THE MOON

You would expect the moon to shine inline with the sun wouldn’t you?

Well i am an Amateur Astronomer, and always look up when i can and most times i do note if the sun and the moon are up at the same time. 99 % of the time they line up perfectly for sunlight to shine onto the moon and have the shadow were you would expect it to be, but one day it didn’t? any thoughts or similar incidents please write below in the blog.

What can you expect from a clock work Universe, Eisenstein loved the Universe being like a clock it made sense and worked well with his Gravity Theory’s  well that’s another story, maybe next blog.

If the moon shines on the left side, wouldn’t you expect the sun to be exactly 180 DEG in line with the moon to cast that sunlight?

Yes i would say so but today no the clock broke the spring fell out and moon light on the surface was not were it was supposed to be.

Panorama below sorry from my phone not very good. Just shows positions in the sky and Sun and moon. very hard to see you can left click on the pic to magnify. Sun behind the trees 180 DEG is the moon near the power lines on the far right. Note the position of the sun compared to the moon and the bright side of the moon and shadow shinning from the sun doesn’t make sense?

In the below pics is an expanded view to explain the anomaly, note the sunny side is on the opposite side. The Moon is an expanded image from the above pic

Compass coordinates both sun and moon for the skeptical 🙂

Google Earth representation, note sun and moon were in the sky above the earth so there were no shadows from earth or any interference with suns light path. Google is set to the illumination of the earth at that particular time HMMmm see what i mean.

Pics of sun and moon on that day expanded view 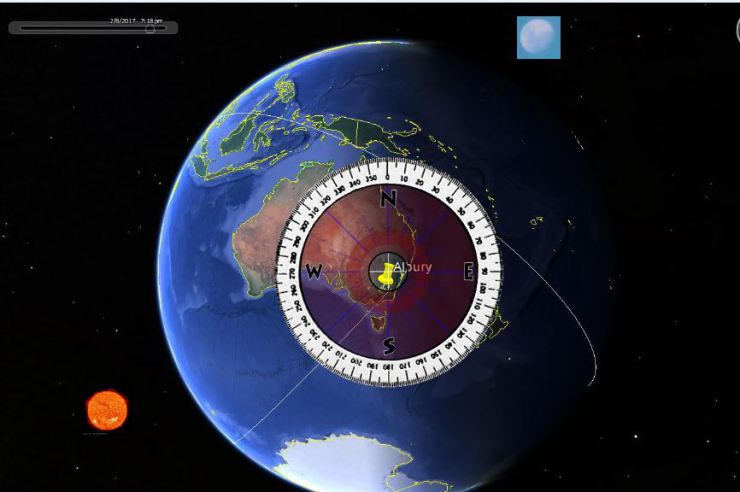 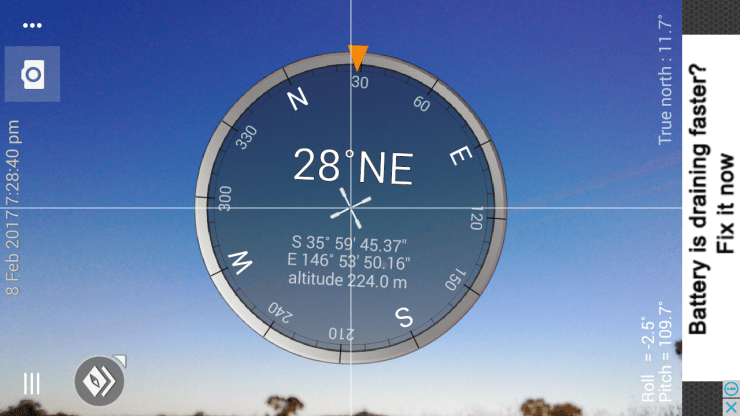 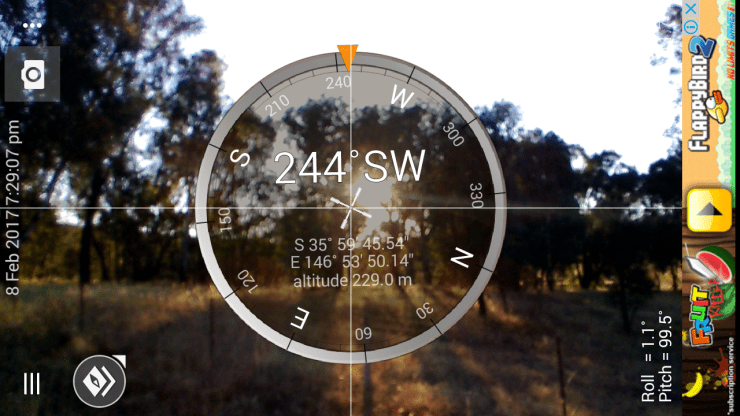 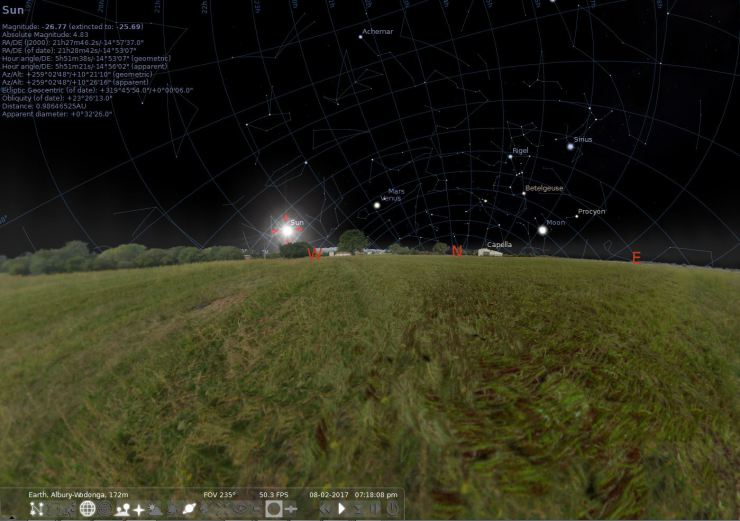 To summarize, this anomaly completely alludes me because most of my personal viewing of the sky consists of 99% sun to moon glow age to be accurate when lined up. please anyone interested or who has had the same thoughts or instances please join my blog on the subject below in a link.

Where the sun doesn’t shine 🙂

One thought on “Where the sun doesn’t shine :-)”